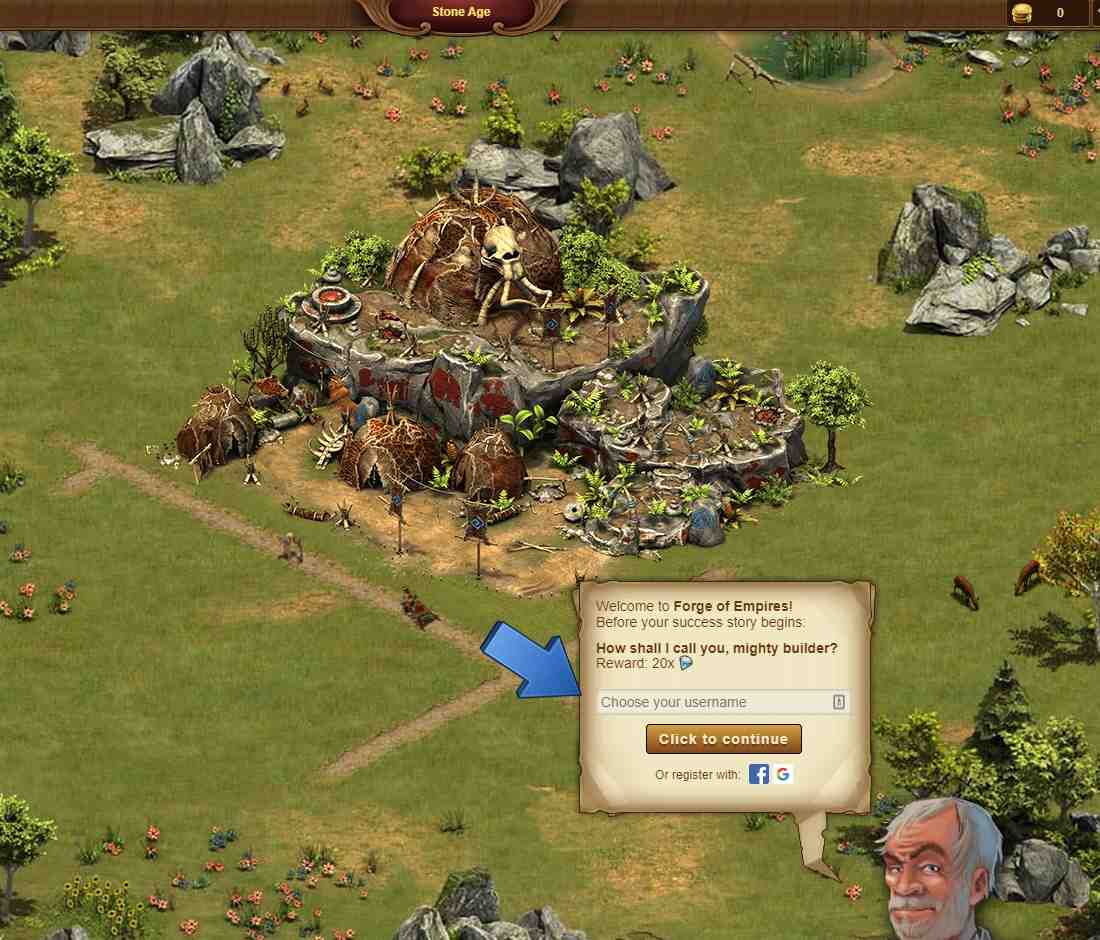 When it comes to online city building strategy games, one of the most popular titles on the internet is Forge of Empires, developed by the German gaming company InnoGames. There are countless reasons for which so many fans keep playing this game for over eight years now. It was launched in beta back in 2012 and it kept upgrading to offer one of the best user experiences in the world of free browser gaming. You can play it in your browser, or you can play it on your mobile device, as it comes with versions for both iOS and Android. The online community counts over 10 million members. When you enter the game, you will be pleasantly surprised by how organized it is, offering an intuitive user experience with complex, but easy to understand mechanics and strategies. You can really see the German spirit that went into creating this game.

The Gameplay on Forge of Empires

As a city building strategy game, Forge of Empires is similar to Sim City and Clash of Clans, without ripping any of them off. As a player, your main goal will be to manage a city. What makes this game unique is all the age periods through which you will evolve. You will start in the Stone Age, with primitive technology, and you will play to evolve through time and technology up to the Space Age Mars, in which you will build an interplanetary civilization. All the main ages of humanity are represented in the game for a total of 18, including Bronze Age, Middle Ages, Industrial Age, Contemporary Age, Artic Future or Oceanic Future. Each age comes with different technologies and characters, offering a gameplay that will never bore you. Throughout the game you will have to complete all kinds of different quests, main and side ones, bonus quests and even global events. There are also PvP tournaments, in which you can take your city to battle against other players. Forge of Empires also has an active community, both in the game and on the outside platforms, such as Facebook, Reddit or YouTube, which are great resources for learning the secrets of the games.

The gameplay on Forge of Empires is completely free. The registration is free, the apps are free and you can enjoy the game without paying any money. When it comes to the pay to win polemic, I would say things look pretty friendly for the free players. To evolve in the game, you will need to spend coins and tools, which are the main in game currencies. You can generate resources by planning your city properly. Residential areas and production buildings will yield coins and other resources for which can be spent on expanding your city. But at the same time, you can also spend real money on in-game resources. Does this make the game a pay-to-win? Not exactly. Because the game gives you so many chances to gather coins and resources. Lots of other players in gameplay videos and on message boards will also share with you the secrets of maximizing your coin production, and players are not complaining about pay-to-win situations, as in the case of many other strategy games which are just ripping off their community. All in all, an excellent title, with captivating strategy gameplay, astonishing graphics, and fair developers. Good job, InnoGames!