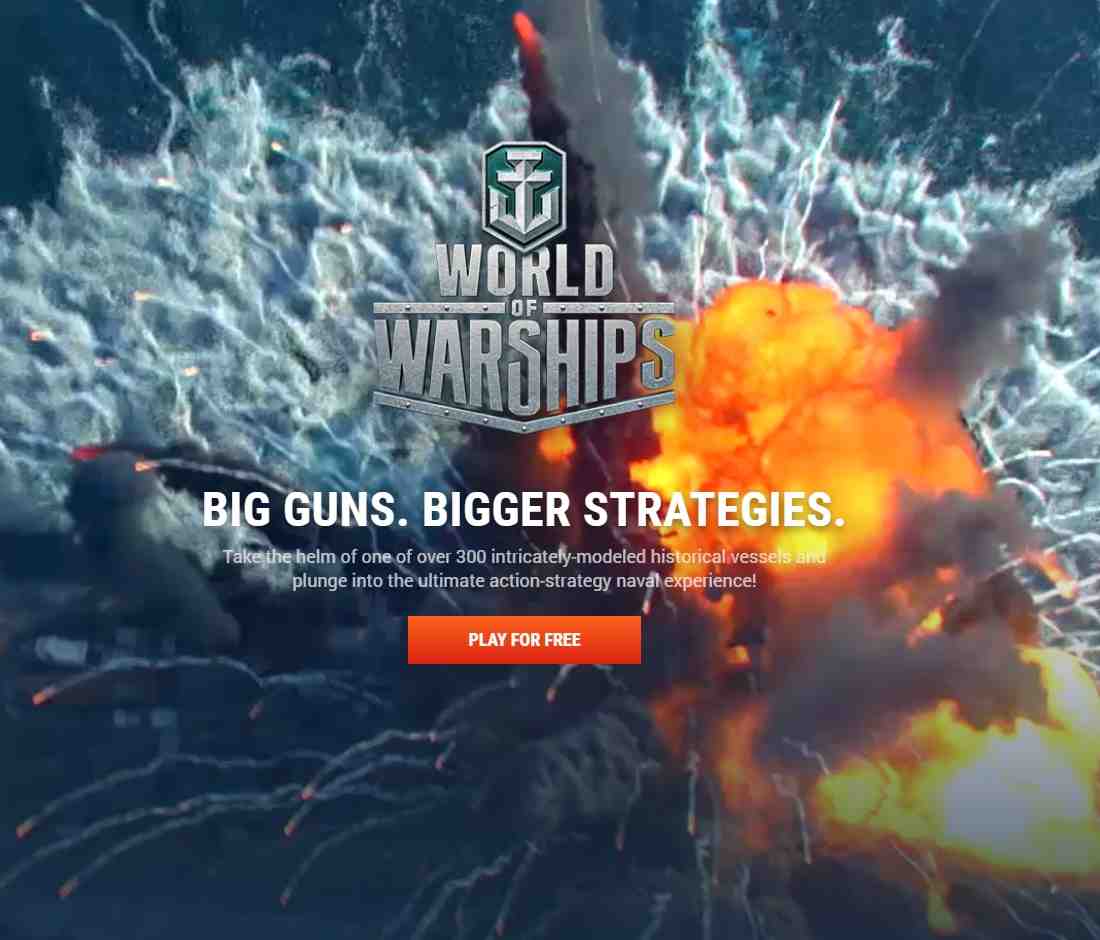 The name of this game might sound familiar. That’s because it’s made by the same company that brought us World of Tanks. Said company is the Belarusian success story Wargaming, and after the big hit with their tank simulator, they launched World of Warplanes and in 2017 they came out with World of Warships, for all the naval warfare enthusiasts out there. The game is highly historically accurate. The warships come from the period between the beginning of the 20th century up to 1950. It features different classes and different skills that can be played in team-based game modes with exciting PvP action, but also features PvE elements that will let you train. On top of that, it comes with two global competitive modes where you can climb ranks and join special game events. Here’s what makes the game awesome from my perspective.

The Warships are Insane

Wargaming has always impressed me with the historical accuracy of their games. Vessels in World of Warships actually existed, and die-hard warship enthusiasts will be thrilled to find out the game brought to life some ships that were only planned by major navies, but never built. Over 200 ships are featured in this game, and they are divided in four classes: battleships, cruisers, destroyers and aircraft carriers. The main fleets represented in this game are the ones of United States, Germany, Japan, United Kingdom, and there are models from smaller Asian navies as well. The main gameplay features team combat matches, but there are extra modes like challenges or campaigns. You can either play in Clan Battles, in which you will play together with your allies against enemy teams, or in Ranked Battles, in which the games are free for all. There are also special game modes, which are mostly PvE matches based on real warship battels from history, including the Dunkirk Evacuation.

The graphics are astonishing in World of Warships. The details on the ships are unmatched. The maps are pretty big, they have countless elements, and they can either come with static or dynamic weather, which means wind, fog, rain and even storms. The gameplay requires quite some thinking. It’s a challenging game without being exclusive for new players. You will have to calculate angles and drop effect for your guns, timing and penetration of your guns. The main guns you’ll be using are torpedoes and ship guns, with lots of ammo options that can be customized on your ships. The games are pretty slow paced, giving you enough time to react and create strategies. When it comes to team play, you will have the option to chat with your allies through text or voice. Both the in-game and out-game communities are highly active and filled with passionate. There are resources all around the web from which you can learn all secrets of the game and get ready to play ranked matches. But first, you need to join the game, and you can do it for free directly from our site. Enjoy!