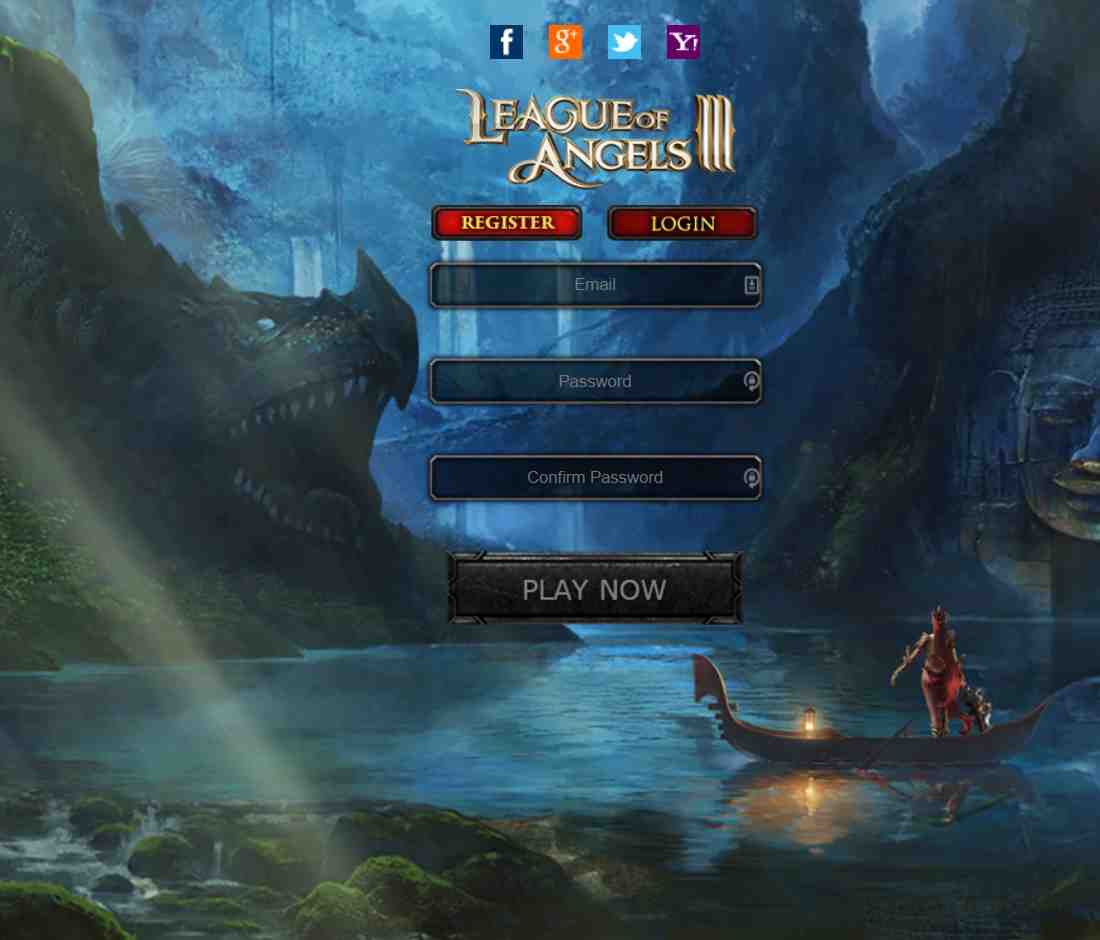 League Of Legends – The Legendary MOBA

After it’s official launch, back in October 2009, League of Legends quickly became the most wanted free to play game and the most appreciated MOBA (multi player battle arena) in the world of gaming. Ten years have passed since then and it’s still leading the niche, with an active player base of around 80 million players from all over the world. Yes, you have read that right. There are more people playing League of Legends than there are people in France and United Kingdom. And you can be one of them. All you need to do is create an account, download the game for free and start playing. But first, let’s take a look at what makes this MOBA the number one choice in players from all over the world.

As any MOBA out there, League of Legends is offering you a large variety of champions to choose from. As of September 2019, the game offered a selection of 145 champions, and this number is still growing. Each champion has a different skillset and a unique personality. Every week, players can choose from a selection of ten free champions, but they can also unlock any champion and they can pay for it with in-game currency. There’s a purchase options as well, but by letting players unlock champions with the rewards they get while playing, reduces the risk of pay-to-win situation. I would go as far as saying that this is the least pay-to-win free game on the internet. And the rewards can be stacked-up easily, especially because of the addictive gameplay. The game is played in 5v5 matches on a three-lane colorful map. It is similar to DOTA, but the gaming experience is more relaxed and whilst competitive, it doesn’t have that soul-crushing fast pace with all direct combat. Thanks to a big player pool and a proper matchmaking algorithm, League of Legends is the game that welcomes everybody, from noobs to pro gamers, and offers everyone the chance to have fun and quickly progress through the ranks. And you do want to get at the top of the ranks. The League of Legends tournaments have price pools of $5 million and up. Some kids are getting filthy rich playing this game.

It’s All Thanks to Riot Games

The company behind this game, called Riot Games, knew how to attract players and keep them satisfied. They really care about creating the perfect user experience for their players. They show this through frequent updates and quick bug fixes. They also knew how to create a pleasing visual experience. The distinctive and colorful designs and excellent graphics makes the characters pop right out of the screen. And they managed to fit all this in a game that doesn’t require crazy computer resources, so that anyone who wants to play, but doesn’t have a powerful gaming machine, can enjoy the game in excellent conditions. Become part of this community of millions who are playing every day, and if you one day win a tournament, come back here and say hi!