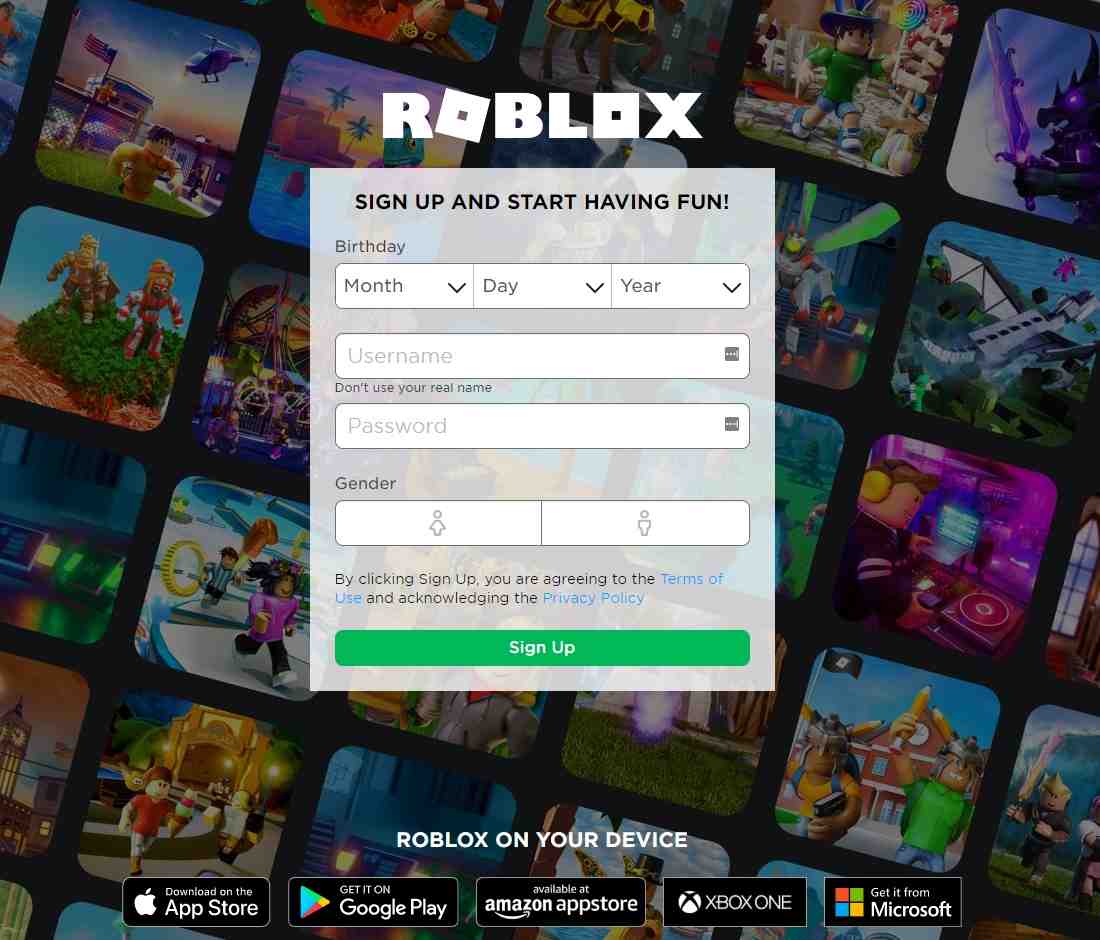 Roblox is one of those phenomena that just gets bigger and bigger. It’s a massively multiplayer online game, but at the same time it’s also a game creation system. With simple game creation tools, this is the ideal starting point for kids and also adults, who want to understand and create their own games, but don’t have the experience or the coding knowledge to do so. Roblox is really the game for everyone, because it comes on all platforms, it doesn’t require any crazy resources to be played and it encourages players to use their imagination and create any kind of game they of which they can dream. Let’s take a look at how Roblox works.

Probably the main feature that makes this game so wanted by kids all over the world is the huge active community. Once you join the game, which you can do for absolutely free, you will be able to create a profile, you’ll get a tutorial on how the in-game menu works, and you can start playing right away. There will be a huge collection of millions of games created by other players and you can create your own. The top games are in a trending list, and once you’re in a game, you’ll be able to interact with other players, chat with them and become friends in the game. In a way, it combines the fun of a game that lets your imagination run wild, with the sense of community given by a social media platform. Players have their own profiles; with avatars they can create for free or by unlocking special skins. The game uses Robux as currency. Game currency is earned by logging in daily, creating games for others to play, or enroll special events, but they can also be purchased through credit card. In the same time, players can trade skins and items they create, but only premium players can sell them. Free players can only buy items and skins.

Roblox offers endless possibilities for fun and many game genres. From first-person shooters and strategy games to tycoons and simulators, everything can be enjoyed in the Roblox universe. The top 5 games on the platform at the moment are Natural Disaster Survival, Scuba Diving at Quill Lake, Theme Park Tycoon 2, Work at a Pizza Place and Murder Mystery 2. The graphics in the games are minimalistic. It’s all about the gameplay experience. And it’s a very inclusive games, which can be played from any device, including PC, Mac, Amazon or Xbox, but also from iOS and Android with the recently launched apps that can be found in Google Play and AppStore for free. Roblox combines the game system of Minecraft with the Lego Universe in fun to play and easy to understand gameplay which is suited for children, as it’s not featuring explicit violence. On top of that, the chat rooms are monitored and no foul language or online bullying. Many people say Roblox is more than just a game. It’s a way of enriching your imagination.