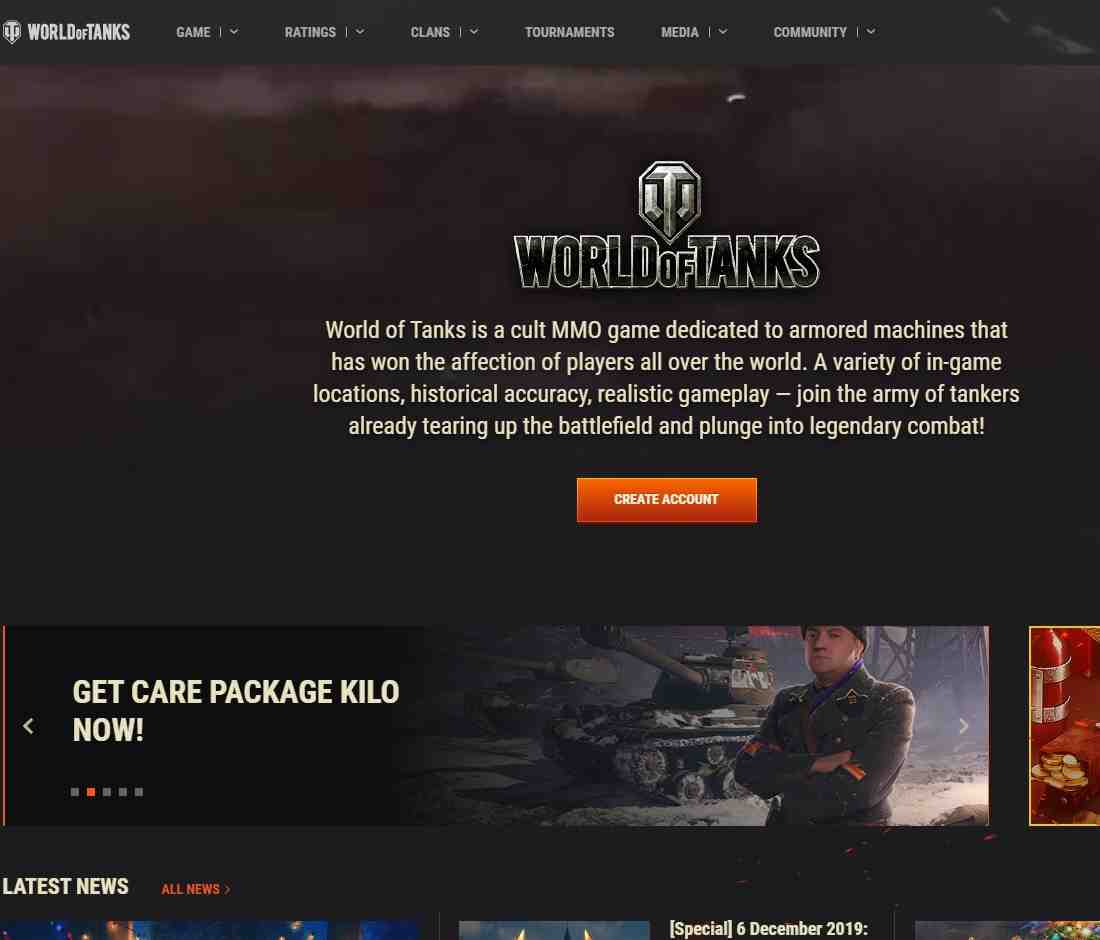 World of Tanks – For The Tank Enthusiasts

I don’t know if you can really call yourself a tank enthusiast if you haven’t played this game already. It’s the most complex and realistic tank simulators on the web, with one of the biggest online community out of all the MMO games, with over 700.000 active players every month. The realism of the game and the interactive gameplay which puts you in direct combat with other players is what draws so many fans on World of Tanks. But what makes them fall in love with it is the accuracy of the tank models and the huge amount of info they can learn from the game. Even the most die-hard tank nerds are admitting that the game is accurate. It was launched back in 2010 as a hit coming from the Belarusian company Wargaming and it’s been expanding ever since. Not only that it evolved over time, but it also led to the creation of two other similar simulators from the same company, World of Warplanes and World of Warships. Here’s what you need to know before you start playing this game.

Since the game is called World of Tanks, let’s talk about the tanks first. Over 400 tanks are available in this game, and they are historically accurate. They were actually produced in the mid-20th century and fought in battles by armies like Germany, The Soviet Union, France, Japan, China, Great Britain or United States. The tanks come with standard built and they can be customized by player, either to look fancier or to fight better. You can add guns, enhance the armor of the vehicle or its camouflage. You can also equip first air and repair kits on your tanks. When it comes to gameplay, you will be taking control of a single vehicle in your collection and your main mission will be to destroy enemy tanks, but you will get help from your allies. There are many battle rules and modes, but the gameplay mechanics remain the same. You can choose to play six different kind of battles. At first, random battles and team-training battles are recommended, to learn the mechanics of the game. You can then switch to team-company battles and team battles where you will better learn to cooperate with your allies, and the real fun starts when you can confidently play stronghold battles and special ones. There’s also a Global Map mode, in which the battles take place on real historical fronts in which you will get the real war feeling by conquering territories with your allies and defending them against other clans.

The World of Tanks Community

Besides all the excellent graphics, accurate vehicles and fun mechanics, the element that makes the game so fun is the community and the multiplayer experience. World of Tanks cannot be played without collaboration between players. You can coordinate with your allies via text chat, but also via voice chat. And not to mention all the sites, groups and forums and YouTube channels dedicated to the game, where you can learn how to dominate the games easily from the tips and tricks of more experienced players. No matter if you are a tank enthusiast or you just like war gaming, World of Tanks will sure captivate you.